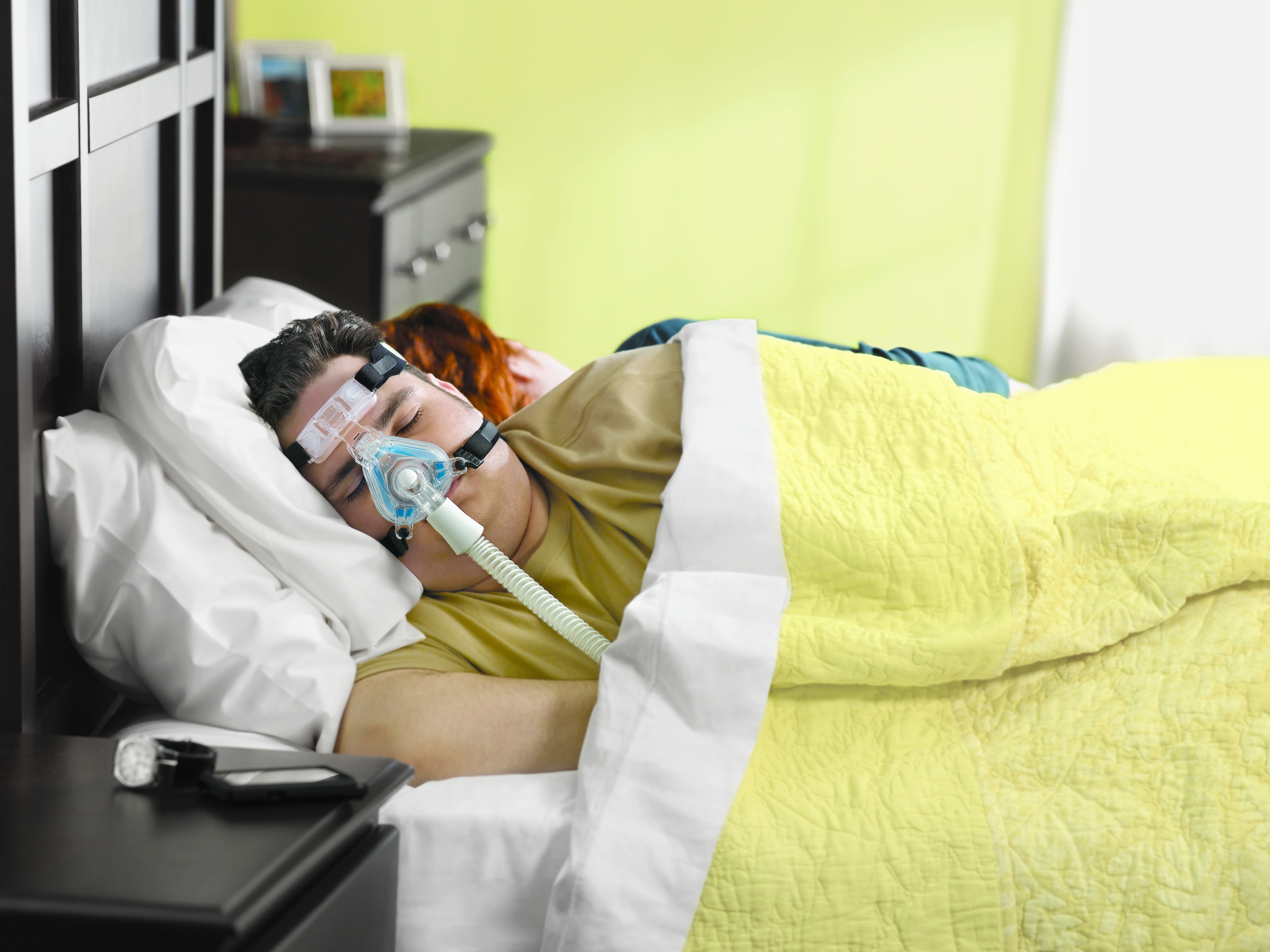 What is Maggie’s Law?

Maggie’s Law states that a sleep-deprived driver qualifies as a reckless driver who can be convicted of vehicular homicide. The law is named in honor of a 20-year-old college student, Maggie McDonnell, who was killed when a driver crossed three lanes of traffic and struck her car head-on in 1997. The driver admitted that he hadn’t slept for 30 hours and had been using drugs.

When the case went to trial, the jury was deadlocked. In a second trial, the defense argued that because there was no law against falling asleep at the wheel in New Jersey, the driver did nothing wrong. The judge accepted this argument, and the driver received only a suspended jail sentence and a $200 fine.

That decision was unacceptable to Maggie’s mom, Carole McDonnell. She fought for a law to punish drowsy drivers in New Jersey. Maggie’s Law defines fatigue as “being without sleep for more than 24 consecutive hours” and makes driving while fatigued a criminal offense.

Get Tested for Sleep Apnea

Don’t drive drowsy. If you think that you suffer from sleep apnea, talk to your doctor, get tested and find out more about CPAP therapy to give yourself a more restful night’s sleep. CPAPAmerica.com can help you with all of your CPAP machine and sleep apnea testing needs.