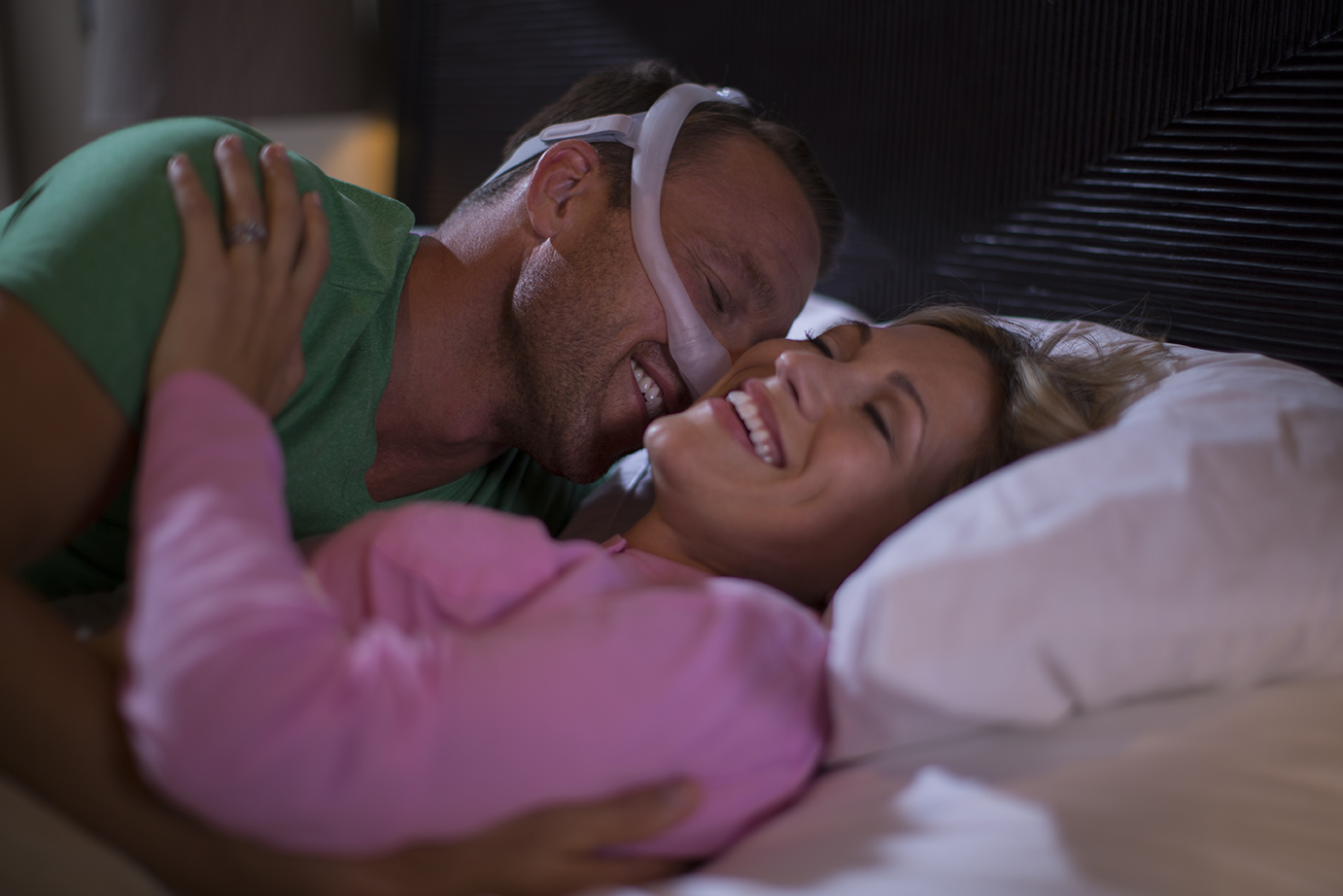 And Senator Rand Paul (R-KY) says more than a hundred million of that money could be wasted.

The Centers for Medicare and Medicaid Services is found by its own Inspector General to be overpaying or wrongly paying providers more than $16 million while trying to determine if patients have sleep apnea.

Senator Paul believes that dollar amount could be multiplied.

An October 2015 Health and Human Services Office of Inspector General report shows more than $600 million dollars has been paid from 2011-2012 for sleep study services.

The Office of Inspector General says some of that money is paid though the services don’t meet Medicare requirements.

In 2013, more than $15 million dollars has been paid to one company in false claims.

The OIG also states about 60-percent of payments made to another provider are either not-allowable, not based on a doctor’s referral or CMS paid for a procedure never even performed, costing taxpayers another million bucks.

This OIG report finds more than half of these payments that the Centers for Medicare and Medicaid Services made to this one provider, without the required documentation, were made more than three years ago with no follow-up by CMS.

To view the rest of this sleep apnea related article, click below: