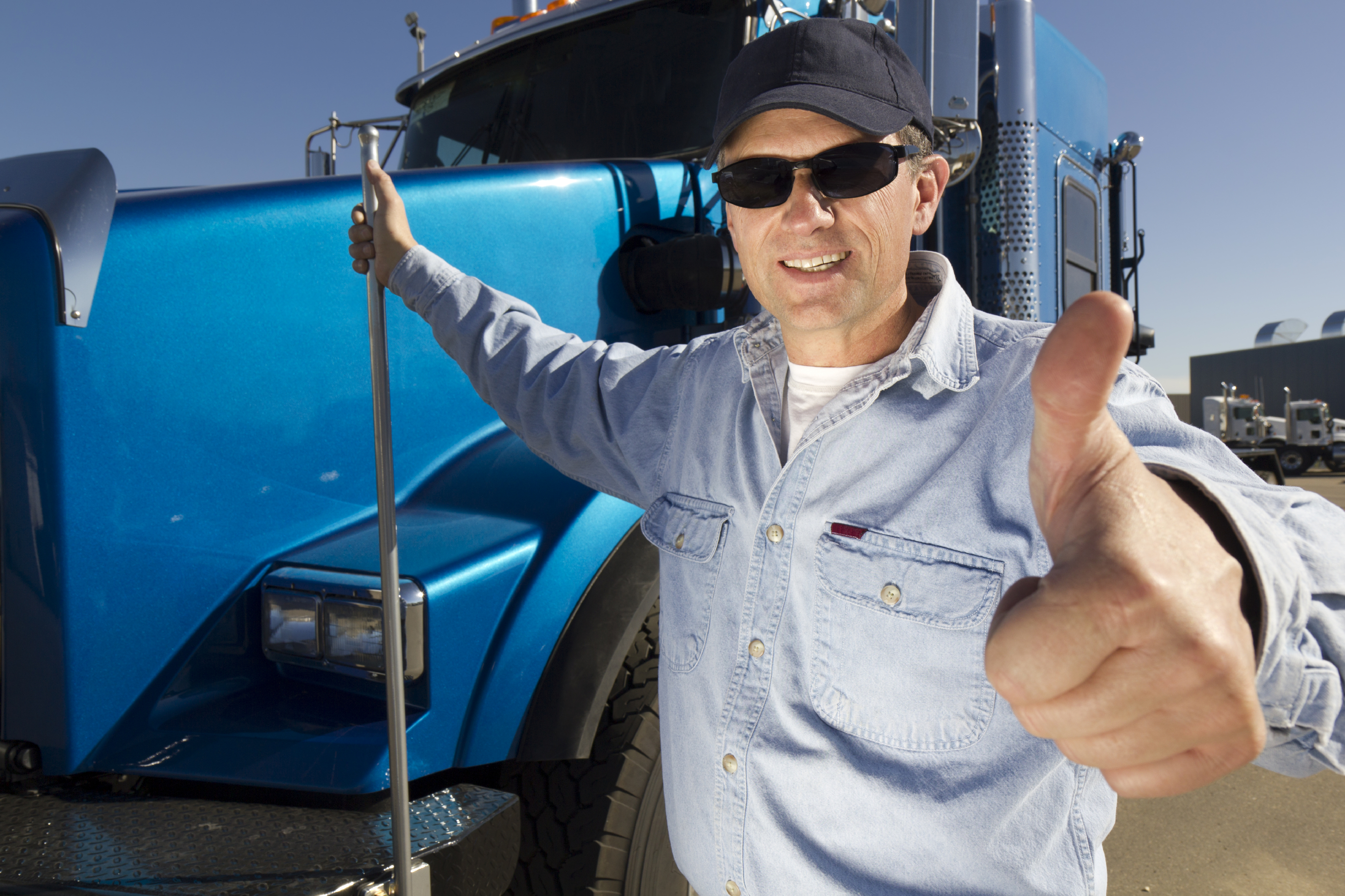 Commercial Drivers With Sleep Apnea: Here’s What you need to know

Editor’s note: The Federal Motor Carrier Safety Administration has submitted a Notice of Proposed Rulemaking that would regulate testing and treatment of truck drivers and other transportation workers suffering from sleep apnea. The proposal is expected to be published in the Federal Register in January, 2016. With this proposal in mind, we asked sleep apnea expert Michael Decker about current research and treatment options for this disease.

Michael Decker, PhD, Registered Nurse, Registered Respiratory Therapist and Diplomate of the American Board of Sleep Medicine is Associate Professor in the School of Nursing at The Frances Payne Bolton School of Nursing at Case Western Reserve University. His work with sleep apnea began in 1986 at Case Western Reserve’s pulmonary research laboratory directed by Kingman Strohl. It was one of the first centers in the country that was a Specialized Center of Organized Research, SCOR; their specialty was sleep and sleep apnea. Decker understands sleep issues as well as trucking. Before entering medicine, Decker was a truck diesel mechanic and body repairman. He has family members and friends who are in the trucking industry.

What causes the airway to collapse?

This is what a lot of people don’t understand. Sleep apnea is an inherited disorder. We think of it as much like a neuromuscular disease of the upper airway. The part of the brain that controls the upper airway fails to work properly in people who have sleep apnea. And their upper airway doesn’t work well when they’re awake, too. They simply have less strength in their upper airway muscles. Many people have sleep apnea but the disease may not show itself unless there’s a trigger. That trigger, for instance, can be a change in weight or alcohol use. That trigger can be a broken nose making it difficult to breathe. Sleep apnea is a genetically-conferred disorder that may or may not show itself until a certain triggers occurs.

If a trucker has sleep apnea there’s a one-in-four chance that some of his children have it. Kids with sleep apnea have reduced academic performance. They don’t do well in school. They can become hyperactive. I often encourage a person who may have sleep apnea to get tested. Even if you may not want treatment yourself, your children may have this disorder, and they need treatment because it’s going to impact the rest of their life.

How do people know if they suffer from sleep apnea?

How is sleep apnea diagnosed?

A monitoring device, especially portable sleep systems, have little bands that go around the chest. There’s also one device called a finger oximeter that attaches to your finger like a clothespin and it measures blood oxygen levels. People can pick these up in the doctor’s office and take it home and wear it at night. Some doctors, however, prefer that their patients go into a sleep laboratory, where they can monitor brain activity in addition to breathing activity and oxygen levels.

What are the long term effects of sleep apnea?

My main focus has been understanding how low levels of oxygen that occur during a sleep apnea event lead to changes in brain chemistry and how those changes impact daytime performance and vigilance. Preliminary results by us and others show that the low oxygen induced by sleep apnea leads to long-term changes in the brain dopamine system and another part of the brain called the hippocampus, which is involved with memory. There are recent studies published this year [2015] that show there are changes in white matter across the brain, and white matter is the axonal pathways that connect one part of the brain to another. There’s a substantial amount of preclinical and clinical research showing brain changes that are sleep apnea induced.

These are not healthy changes, and it’s unclear if they are reversible.

Some truck drivers have reported receiving a CPAP machine without going into a sleep lab or having their vital signs monitored. Is that good medicine?

If we have a driver who reports, “My wife says I’m choking during the night. I’m not breathing. I can’t stay awake while driving,” then you’re going to preemptively treat that person with a CPAP because CPAP works instantaneously. Is it worth putting that person and others around them at risk for six weeks on the road while a sleep study is scheduled, or do you go ahead and treat them right away and say you know this isn’t going to be perfect but it’s going to make you feel a lot better and keep you alert and possibly alive until we get you into the laboratory? The  answer often is ‘yes.’

To view the rest of the article involving lack of sleep, click below:

While sleep apnea can contribute to CDL drowsiness while on the road (in addition to impacting driver general health and well-being), it is a treatable and preventable condition. Sleep apnea has been linked to a variety of other chronic diseases such as diabetes, hypertension, and most notably, obesity. Getting tested and treated is important to both driver safety and driver health.

Commercial drivers suffering from sleep apnea can buy CPAP Machines, tubing and all of your CPAP supplies at CPAP America, 707 Mantua Pike, West Deptford, NJ 08096. Feel free to contact us at 1-800-569-0167.

Regardless of whether you use our services, all commercial drivers with any questions are free to contact us at 1-800-569-0167.