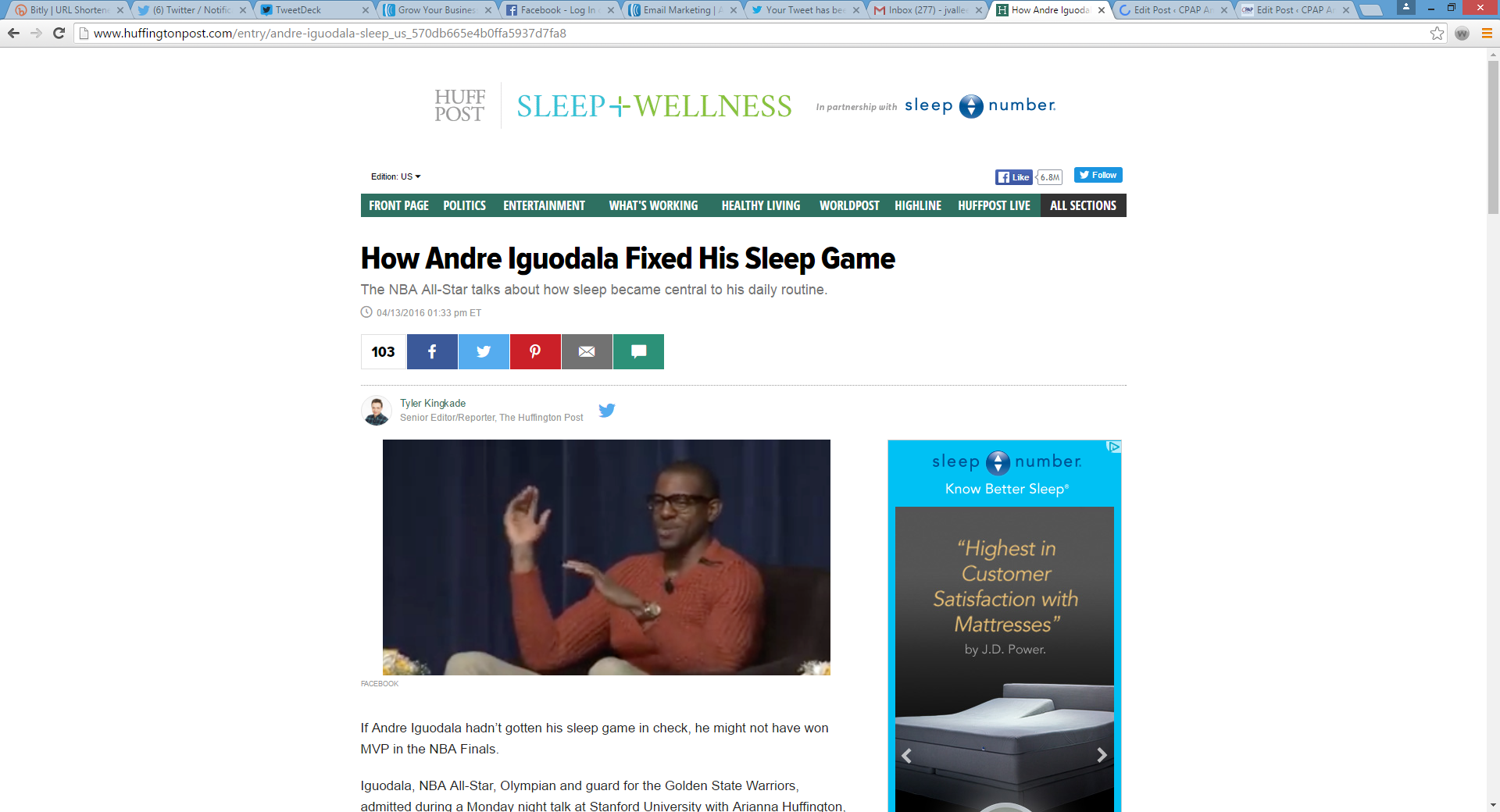 “When you put yourself in a state of OK, I’m going to bed, I’m going to get enough sleep, it’s like preparing to go to work,” Iguodala said.

He said fans often think he just wakes up with the impressive physique he has, but that’s not true.

“There’s a lot of work you have to put in to look a certain way,” Iguodala said.