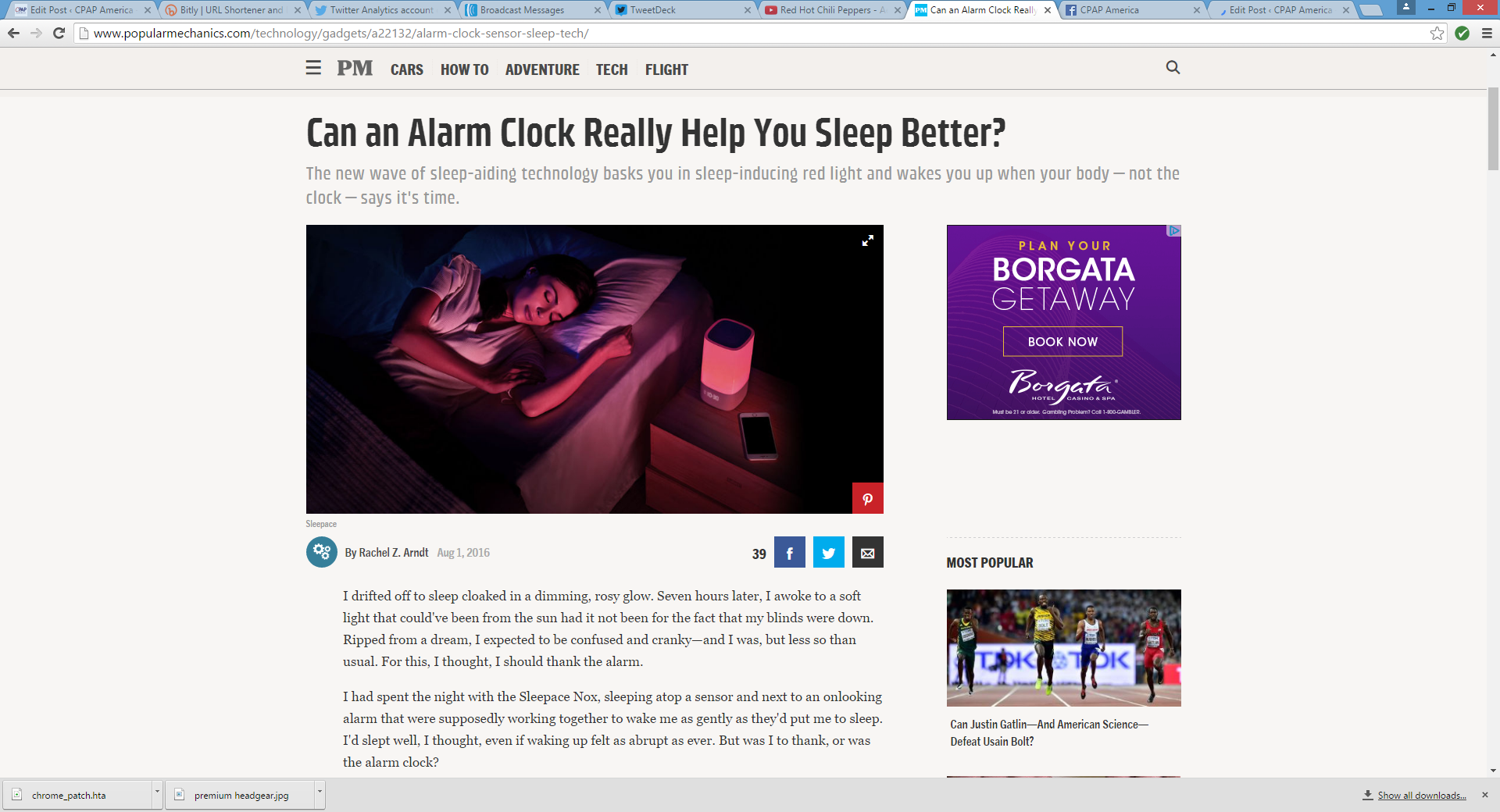 Does An Alarm Clock Help Improve Your Sleep?

How important are alarm clocks for sleep?

I drifted off to sleep cloaked in a dimming, rosy glow. Seven hours later, I awoke to a soft light that could’ve been from the sun had it not been for the fact that my blinds were down. Ripped from a dream, I expected to be confused and cranky—and I was, but less so than usual. For this, I thought, I should thank the alarm.

I had spent the night with the Sleepace Nox, sleeping atop a sensor and next to an onlooking alarm that were supposedly working together to wake me as gently as they’d put me to sleep. I’d slept well, I thought, even if waking up felt as abrupt as ever. But was I to thank, or was the alarm clock?

For many of us, smartphones are the last thing we look at before falling asleep and the first thing we see and touch when we wake to their buzzing and beeping alarms. Some say our phones are to blame for our poor sleeping habits (though others blame demanding jobs and the nagging fear of missing out). Whatever the causes, we’re not sleeping as we should be: A third of Americans don’t get enough sleep, and 68 percent of Americans “struggled with sleep at least once a week,” according to a Consumer Reports poll.

Some people, searching for relief (and rest), have turned to sleep sensors, wrapped around their wrists or placed under their mattresses. And now, some are drifting off and waking back up with the help of smart alarm clocks and lights, hoping that technology, a prime cause of our sleeplessness, can save our dreams.