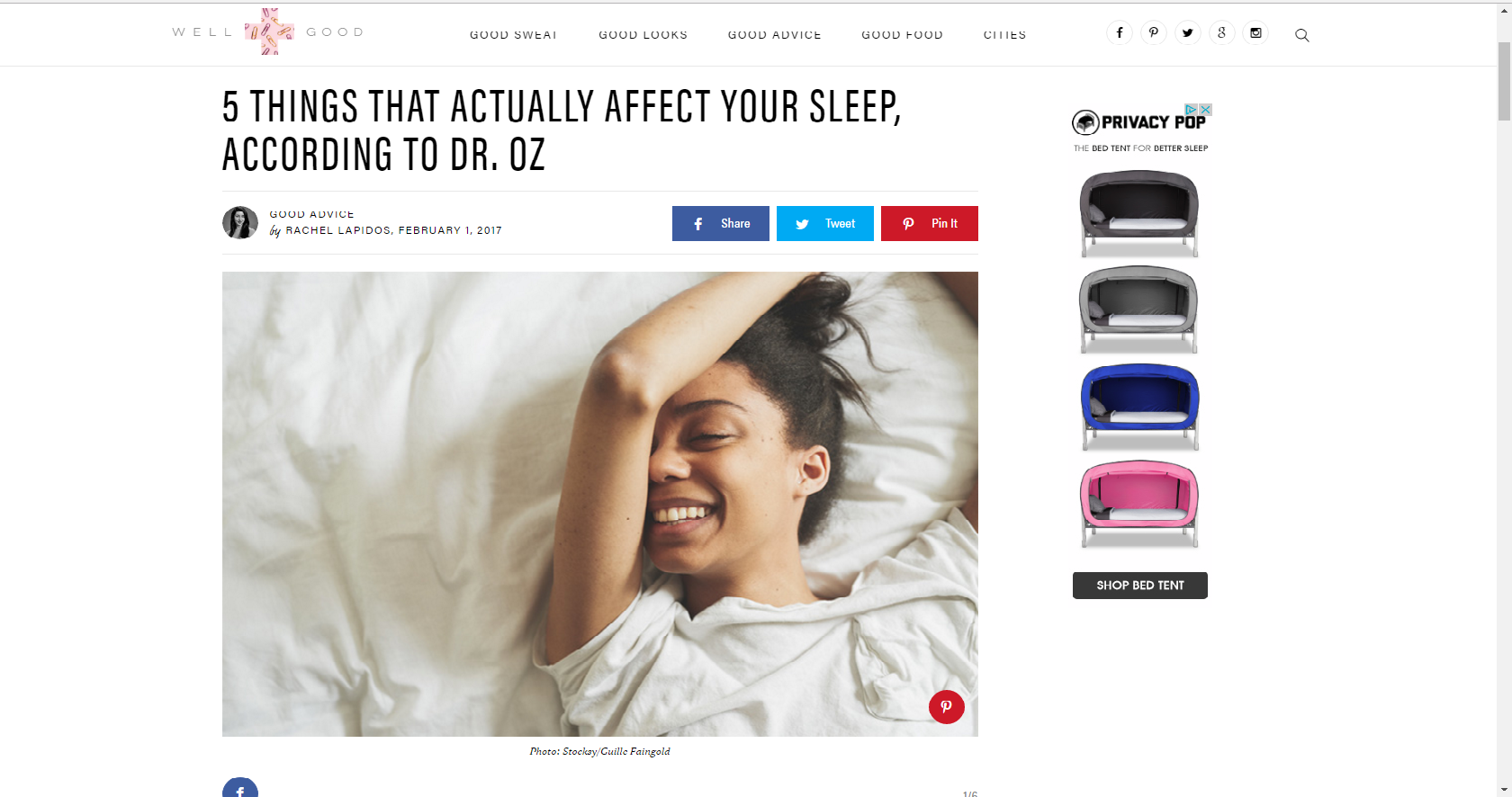 These Five Things Are Affecting Your Sleep; You Just Don’t Know It

“Up to four cups of coffee a day doesn’t seem to impact your sleep,” Mehmet Oz, MD, told the crowd at a presentation by the Global Wellness Institute in New York City yesterday. (Anyone else going in for a second cup of joe?)

The surgeon-professor-television host teamed up with medical device maker ResMed for “The Great American Sleep Survey,” with 20,000 people self-reporting their daily dreamtime details. (And yes, the participants’ experiences contradict a lot of other research indicating that caffeine can hurt the quality and amount of sleep you’re getting.)

“Up to four cups of coffee a day doesn’t seem to impact your sleep.”

Another shocker? According to the findings of the study, alcohol isn’t taking away from your snoozing, either. “If you drink alcohol, it actually helps your sleep,” he says.”This is contrary to everything I’ve ever taught in medical school and what I’ve said on the show. Interestingly, it seems that one to two drinks a day doesn’t detract from your rest.”

So how’s the country doing overall? It turns out that a large number of Americans aren’t getting a good score. “The average sleep score in the U.S. is 77 out of 100,” notes Dr. Oz. “Thirty percent have a score of 55 or less—which is flunking. That means a third of the country is sleeping poorly.”

Oh, and here’s a fun fact: Election Night was the worst night of sleep recorded, he says. Not so surprising.

Keep reading to learn what really matters when you hit the hay, according to Dr. Oz’s study.