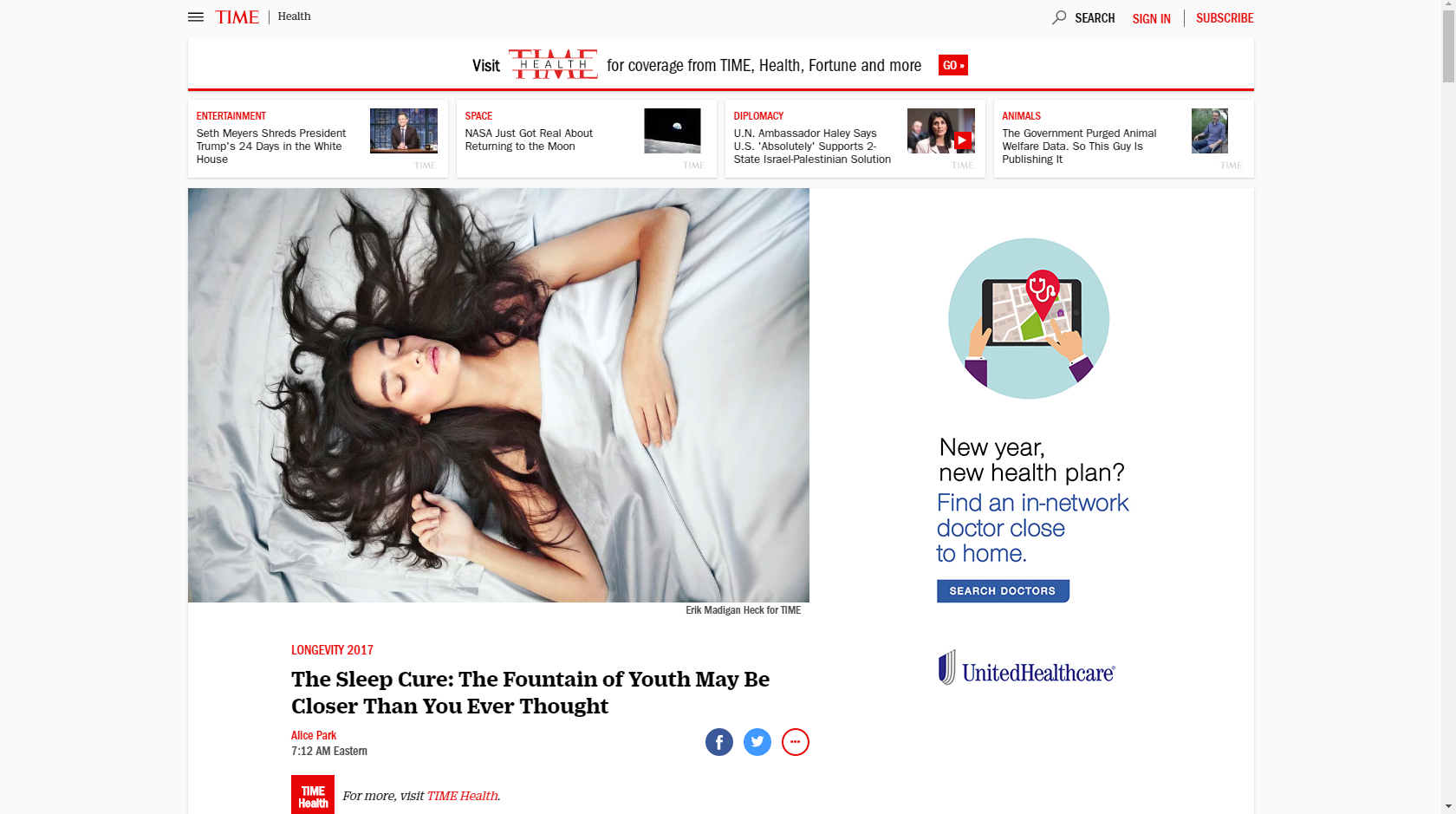 Sleep Deprivation: Why The Cure For It Could Be Closer Than You Think

Sleep Deprivation: Is There A Cure For It?

Mark Zielinski knew he was onto something when his mice stopped sleeping. Normally, the animals woke and would sleep on a 12-hour cycle. When the lights were on in the lab, the mice were active. When it went dark on a timer, down they went. But Zielinski, who teaches psychiatry at Harvard Medical School, had recently tweaked their schedule to keep the mice up past their bedtime.

Zielinski and his colleagues would rustle the bedding in the mice’s cages to keep them from dozing off when they started to display the telltale signs of sleepiness–drooping lids, sluggish walk, EEG readings showing their brain activity was waning. But Zielinski noticed that when the mice were left alone to slumber at will after the disruption, they didn’t, or perhaps couldn’t, fall asleep.

That the sleep-deprived rodents slept less than they normally would didn’t really surprise Zielinski. The mice had a genetic mutation that he suspected was linked to sleep problems. More striking were the electrical brain readings showing that even when they did sleep, they weren’t getting the deep, restorative kind of rest that doctors say matters most–not just to rodents but also to humans.

In the right conditions, researchers believe, the brain produces a signal that essentially tells the body’s major systems–the heart, the lungs, the digestive system, the nervous system, even the muscles–that it’s time to call it quits for the day. Zielinski’s research has found that, just as with the mice with the mutation, it’s likely that in some people with chronic sleep problems, that critical signal isn’t firing.

Understanding what’s behind some forms of insomnia, an aim of Zielinski’s research, is a major step in learning how to fix it. That’s a big deal in sleep research, because evidence linking quality rest to good health and longevity has never been more convincing.

Scientists are learning that shortchanging sleep can compromise nearly every major body system, from the brain to the heart to the immune system, making our inability–or unwillingness–to sleep enough one of the unhealthiest things we can do.